The former Portuguese enclave of Goa is one of India’s gems, with attractions that include the magnificent Portuguese cathedrals of Old Goa, palm-fringed beaches and some of the best seafood in India. Over the centuries, Goa became well known as a great source for spices and an important link in the Arabian trade routes. Roman Catholicism remains a major religion in Goa, and skirts far outnumber saris. The atmosphere is easygoing and the people are very friendly. In the oldest part of the town, the Portuguese heritage has survived remarkably well; there are narrow, winding streets, old houses with overhanging balconies and red-tiled roofs, whitewashed churches and numerous small bars and cafés -- an atmosphere more reminiscent of the Mediterranean than of India. Visit the many Renaissance monuments like the Cathedral, the Basilica Bom Jesu, and the convent of St. Francis, a converted mosque. 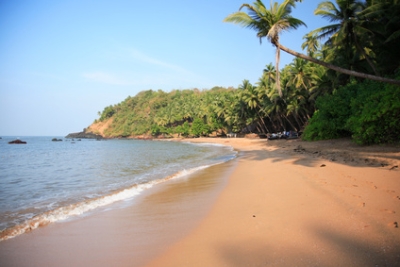